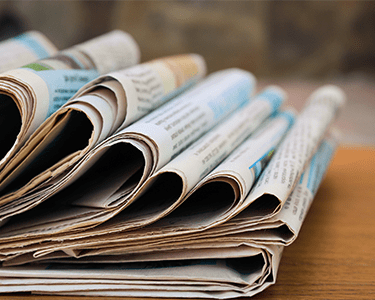 Southwest Airlines Expanding to New Destinations Despite the Pandemic

Southwest Airlines Expanding to New Destinations Despite the Pandemic

Despite the fact that 2020 brought tough times for airlines, one airline in the U.S. is expanding to new cities. Southwest Airlines Co. is on its way to add four new cities by the end of the year with additional plans for expansion in 2021.

Besides that Southwest Airlines has considerably less debt than its competitors, this low-cost airline is mainly focused on domestic travel which automatically puts them in a better position. In addition, Southwest’s business model includes selling tickets directly to customers and not through online travel agencies.

Southwest was clear with their business plan; they do not want to sit back and wait for the pandemic to be over. Their chief commercial officer, Andrew Watterson, believes that waiting for the efficient vaccine or the official end of the Covid-19 is far too long.

The false hope that this summer would bring more travelers fizzled out quickly. New cases brought new travel restrictions, and Southwest had to cancel thousands of flights scheduled for August and September.

Southwest successfully pulled through previous big crises; they stormed through 9/11 and the 2009 financial crisis.

Their strategy is simple: spreading to new places and not continuing to offer multiple daily flights where people are not flying much. Southwest is repeating its previous strategy and that is focusing on secondary airports in large cities.

No furloughs and no pay cuts – that was Southwest policy so far in 2020. However, that will not be possible anymore if Congress doesn’t allow additional financial assistance to airlines.

Southwest wants to avoid job losses via pay cuts, but their worker’s unions are strongly against this measure.

Southwest’s CEO, Gary Kelly, will go on without salary until the end of 2021, while the management team stays with their pay cuts. It is left to see how they will solve this problem in case Congress decides against another stimulus for the airlines.

Despite an uncertain future, Southwest has major plans for 2021. They are planning to arrive in new cities. Besides already mentioned Houston and Chicago, Southwest is planning four new destinations in 2021:

With such ambitious plans and daring strategy, it would not be much of a surprise if Southwest succeeds in its endeavors. Their message is loud and clear: waiting for the end of the pandemic is not the way to go.